Jinricksha – A day in the life of Rickshaw Pullers

The word rickshaw comes from the Japanese word jinrikisha (jin = human, riki = power or force, sha = vehicle), which literally means “human-powered vehicle”. Rickshaws first emerged in Japan around 1868. The word rickshaw originated from Asia where they were a means of transportation for the social elite. They soon became a popular mode of transportation since they were faster than the palanquins and human labour was much cheaper than the use of horses. Sad but nothing much has changed since then Rickshaw pullers are still treated the same, no regard for human labour. We call them rickshaw-pullers because back in the days there were only hand-drawn rickshaws. Now we find cycle-rickshaws which are comparatively more humane than the hand pulled rickshaws.

While on an assignment in Lucknow the city of Nawabs in Jan 2011, I had an opportunity to spend a day in the lives of people who have been our mode of cheap and efficient transport from decades "Rickshaw Pullers". In the little time spent with them, I was able to establish that most of the Rickshaw pullers were migrants from other states hence did not have homes to stay so they find empty plots of land and make shelters for themselves. Its hard not to notice looking at the images below the degradation of human life and unbearable conditions these people live in while battling the elements of nature.

Like to quote Adam Smith: "Labor was the first price, the original purchase-money that was paid for all things. It was not by gold or by silver, but by labor, that all wealth of the world was originally purchased". 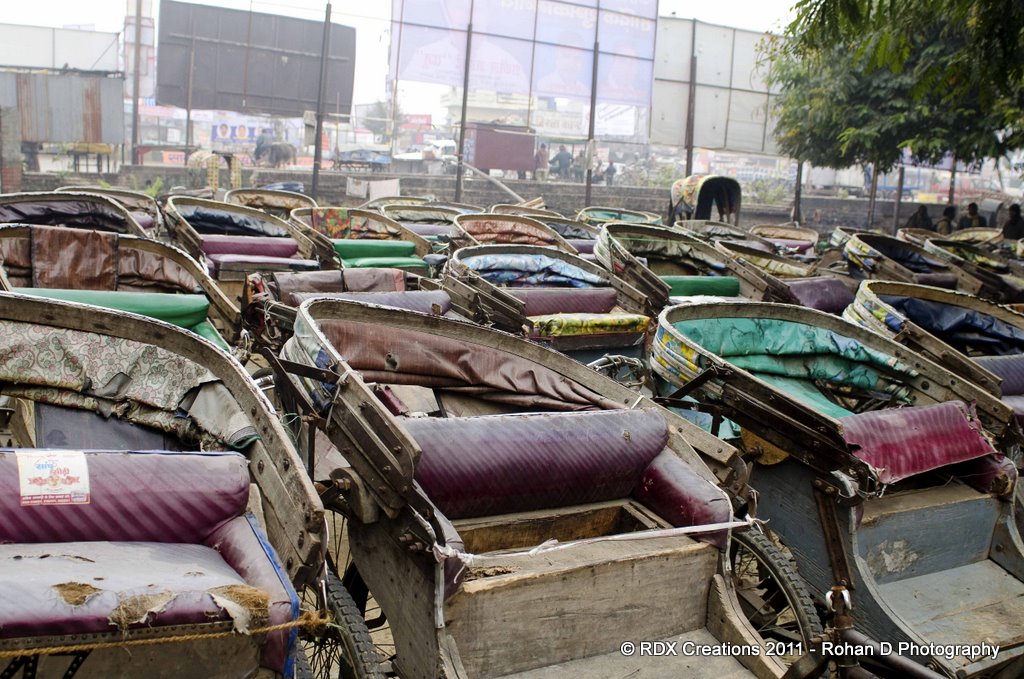 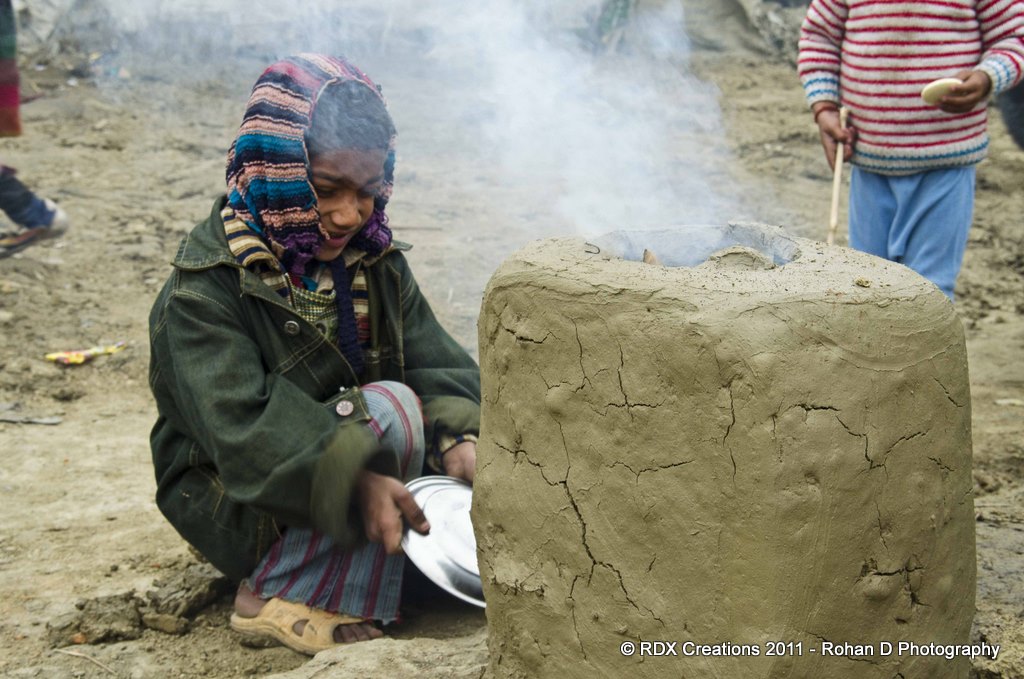 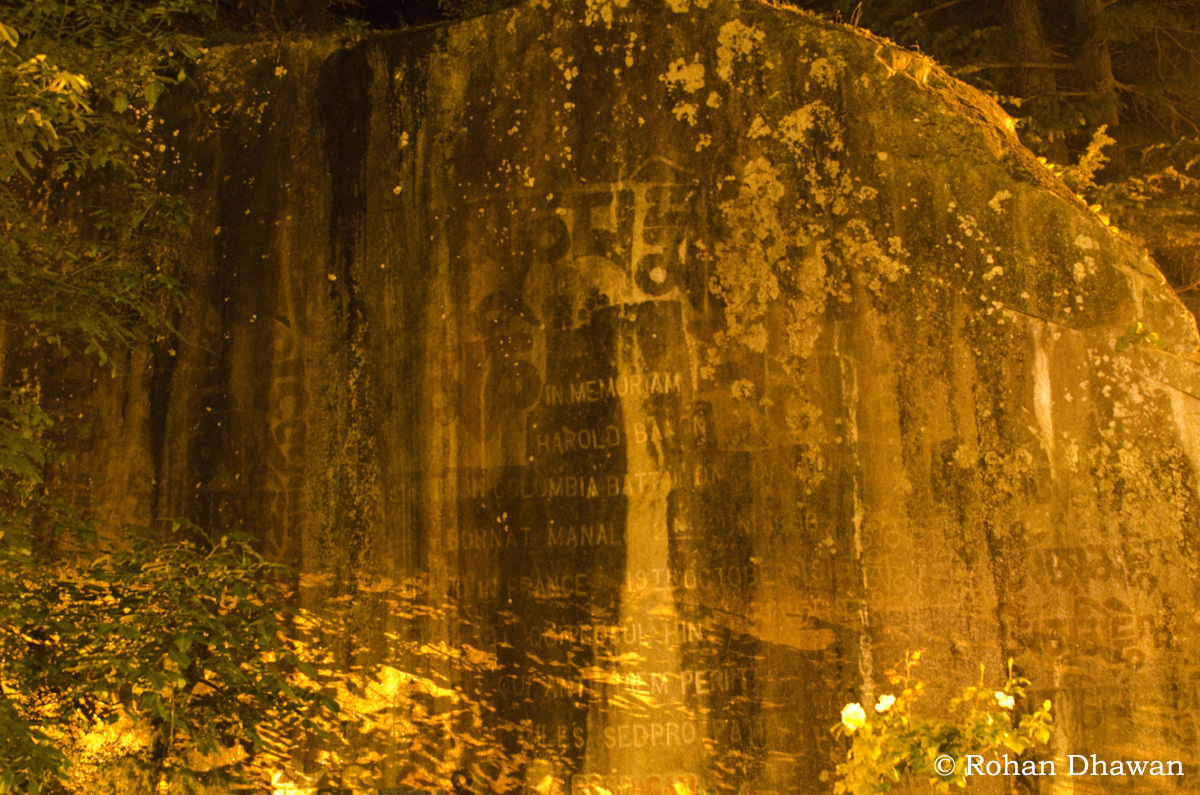